Unified Communications is IceWarp's sole focus and has been our raison d'être for over a decade.
Built with the best features of communication, collaboration, security and mobility, IceWarp revolutionizes how organizations work and communicate. 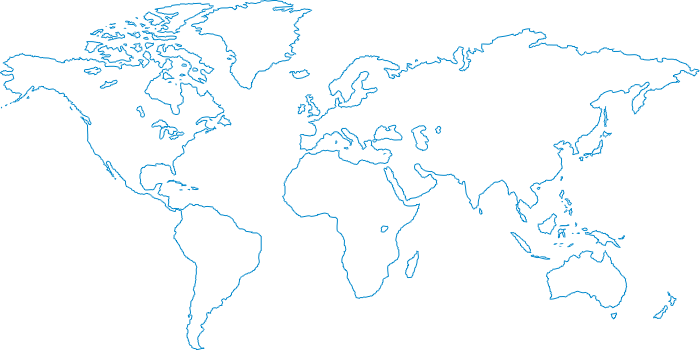 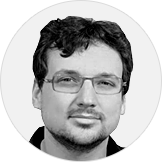 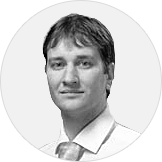 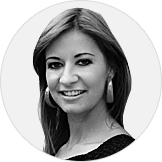 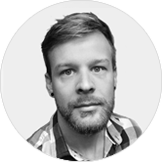 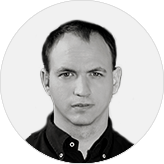 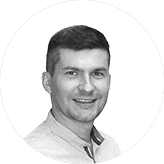 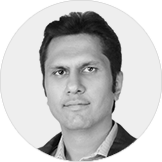 Further growth of cloud infrastructure - new clusters in the Netherlands and Bahrain.
Enhanced offering of cloud plans with a possibility to mix and match them.
TeamChat Mobile App complements the offer of mobile apps.

IceWarp acquires Mirapoint Message Server, RazorGate and RazorSafe from the Synchronoss Technologies Inc. into its portfolio.
IceWarp Server 12 milestone release with TeamChat, new desktop and mobile APPS and launch of the cloud infrastructure in Europe and America.

After over a 10 years IceWarp has changed the offices from the centre of Prague to the new, modern, playful and productive headquarters.

IceWarp GmbH, a new company focused on German market, has been founded in Regensburg, Germany.

IceWarp was appointed an officially registered partner of Cisco Systems.

Closed strategic partnership for distribution in Russia and CIS countries.

Unified Communications becomes the mantra of marketing and development activities.

IceWarp Inc., own company focused on US market, has been founded in Washington DC metro area.

IceWarp Ltd. has been founded and international distribution started in Brasil, Italy, Spain and other countries.